We were excited to have Zuko Nodada's Uncovered as the opening film at the 1st annual Amajuba Film Festival on the 24th of September 2021 in Newcastle, KwaZulu-Natal!

The film follows Aluta, a vivacious young woman, whose world takes a turn when she decides to continue her murdered sister's investigation into a mining conspiracy, that could implicate her own boss. 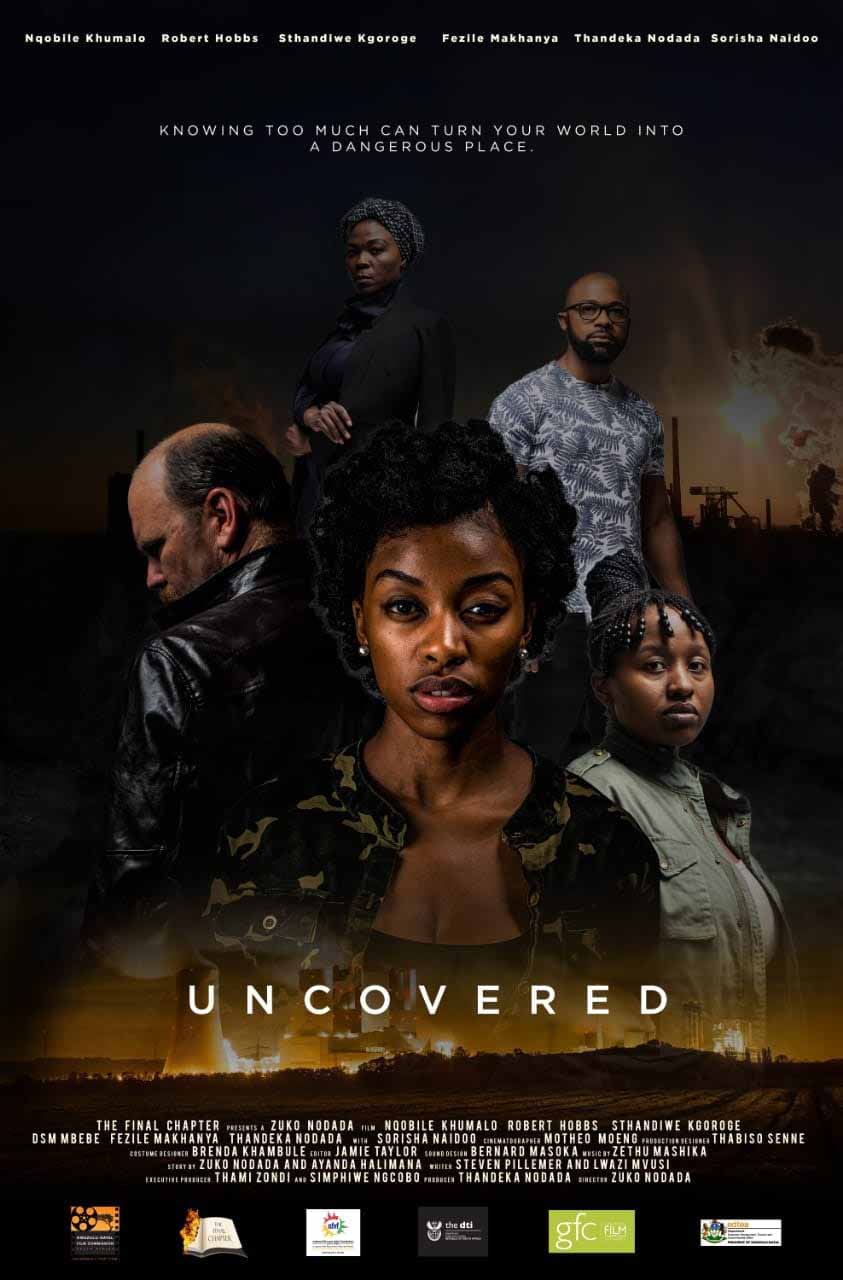 Watch our lined up films

The AFF will award prizes in the following categories: 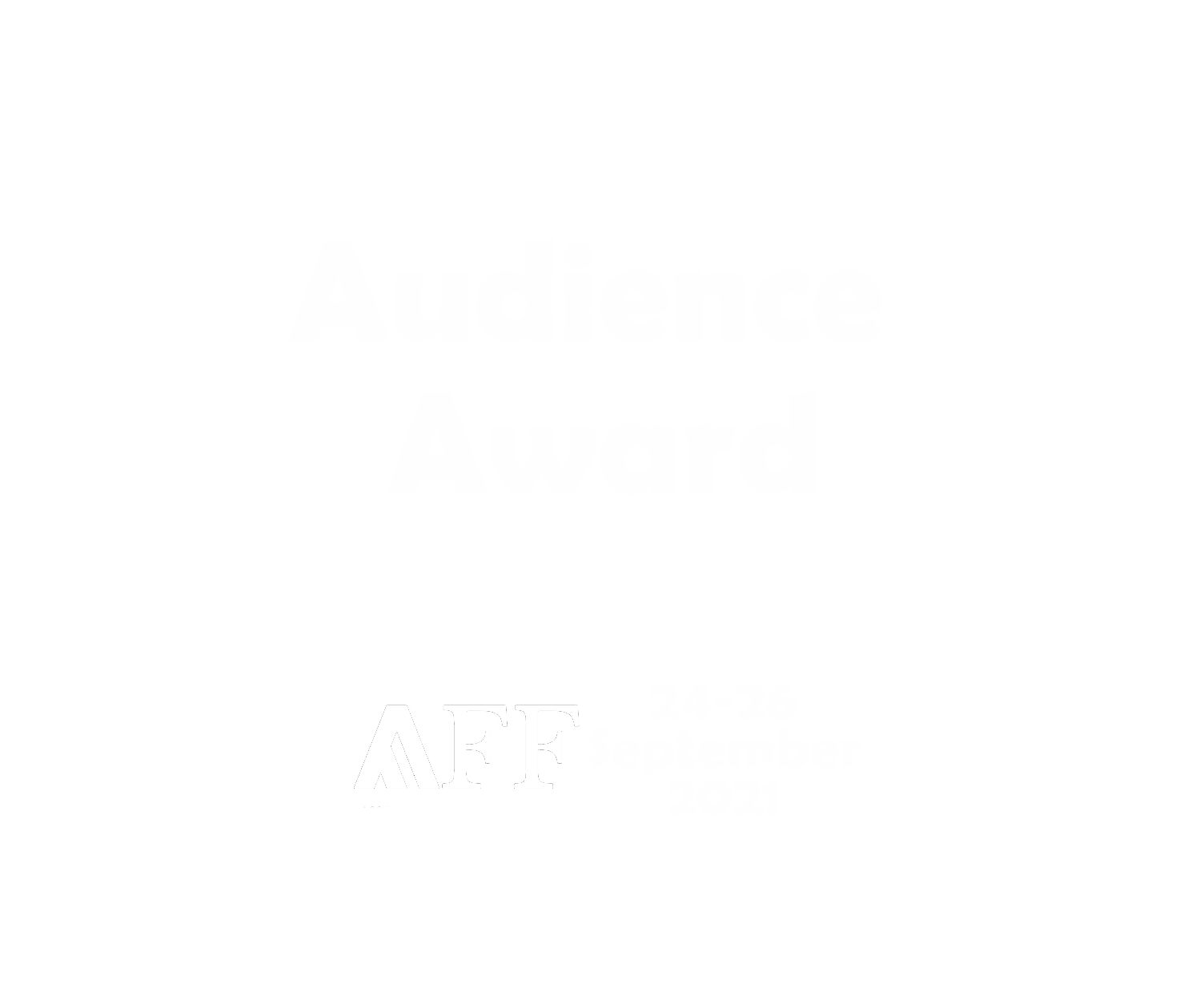 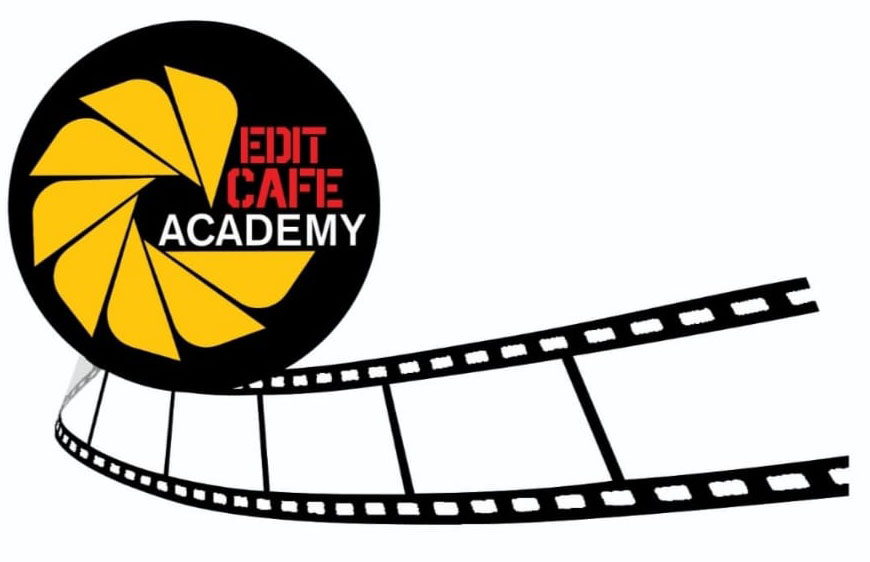